Liverpool are being tipped to land a bargain deal for a midfielder Jurgen Klopp rates very highly in the January window, while Newcastle are going big with a monster contract offer for a Barcelona star – both in all the latest Paper Talk.

Despite Liverpool boss Jurgen Klopp downplaying the club’s chances of landing any big deals in the January transfer window, Friday’s media outlets claim a bargain deal could well be on the cards.

Klopp looks set to lose Mohamed Salah, Naby Keita and Sadio Mane for the Africa Cup of Nations in January, leaving him short on options for the best part of a month.

Having recently dropped points against Tottenham and Leicester, the Reds boss is well aware there is no more room for error and is being tipped to bring in some fresh competition to boost his current first-team squad.

Roberto Firmino, Diogo Jota and Divock Origi are expected to carry the load in attack, although Alex Oxlade-Chamberlain is also being tipped to take either Mane or Salah’s role out wide.

If that’s the case then it leaves a vacancy in Liverpool’s midfield, and with Keita missing that is where Klopp could strike.

A report in The Sun states that the Reds chief is weighing-up a move for Norwich star Todd Cantwell.

Reports emerged on Thursday that the Canaries are ready to cut their losses on the 23-year-old.

Klopp a fan of cut-price Cantwell

The midfielder has lost his place in the Norwich side, leaving potential suitors ready to swoop in January.

Liverpool, Arsenal and Leeds were all linked with the player last summer. Back then they were quoted a fee of £40million, but Cantwell is out of contract next summer and could quit Carrow Road in a cut-price deal.

That scenario certainly appeals to Klopp, who is an admirer of the player. It means the Reds would not have to break the bank and gives them something they are short of – goals from midfield.

It’s now just a matter of what sort of fee Norwich will demand for a player who was once tipped for big things but now appears to have lost his way a little. 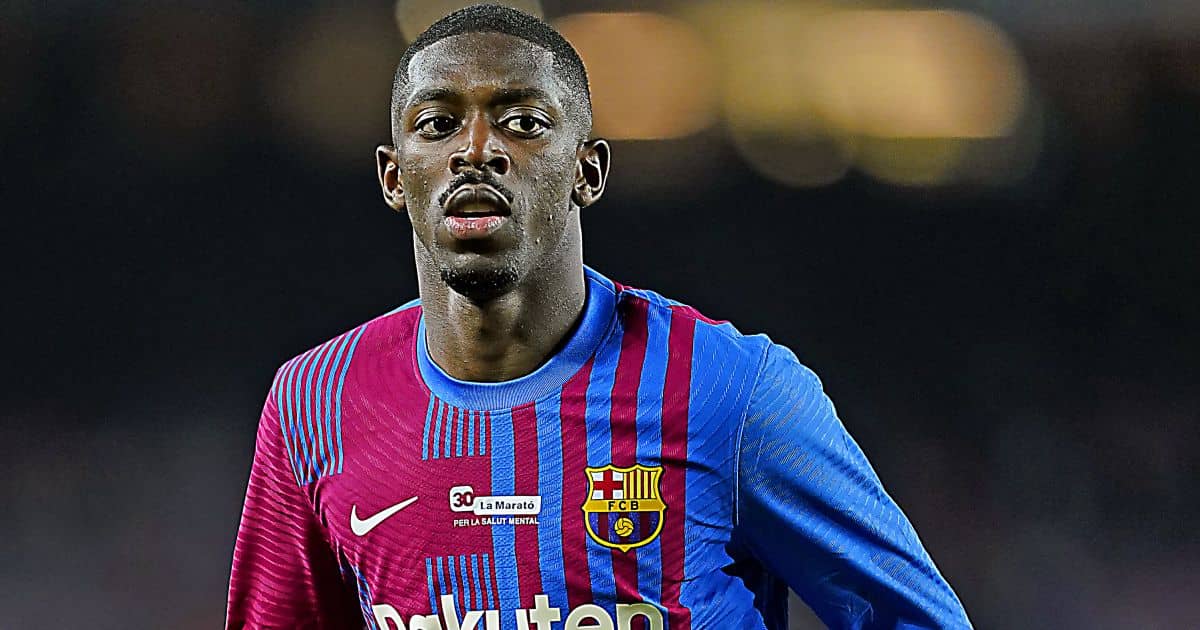 Newcastle have made a ‘monster contract offer’ for Ousmane Dembele amid uncertainty over his Barcelona future. (Daily Express)

Former Chelsea and Real Madrid striker Alvaro Morata has been linked with a shock move to Barcelona in January as Xavi looks to bolster his attack. (The Sun)

Newcastle are monitoring Juventus midfielder Aaron Ramsey, with West Ham and Everton also interested in the 31-year-old. (The Sun)

Brighton youngster Zak Sturge has turned down a contract extension from the club amid transfer interest from Bayer Leverkusen and Wolfsburg. (The Sun) 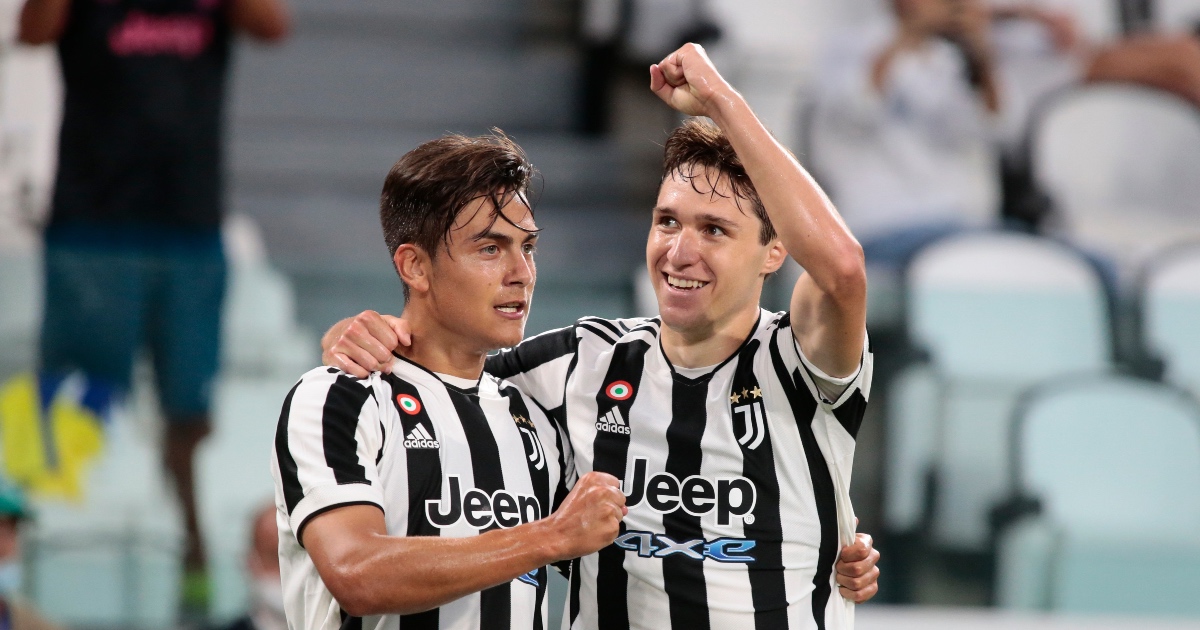 Pierre-Emerick Aubameyang is likely to miss at least Arsenal’s next five matches after being called up to the Gabon side ahead of the Africa Cup of Nations. (Daily Mail)

Premier League clubs stand to lose millions because of a huge drop in attendances. (Daily Mirror) 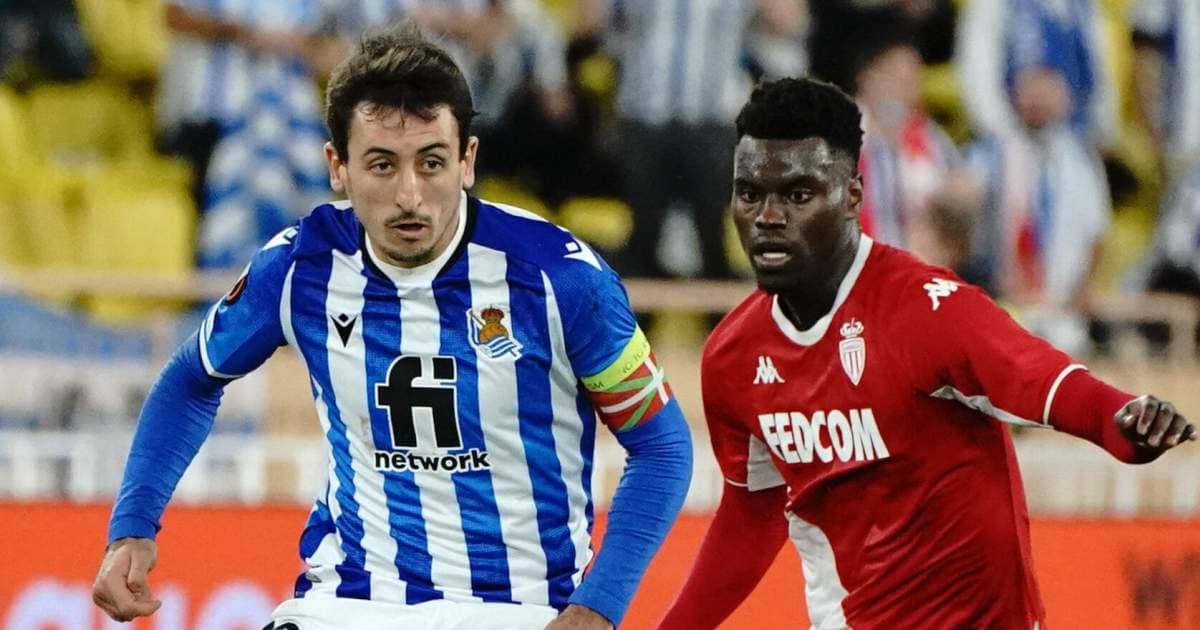 Chelsea are edging towards a deal for Monaco’s midfielder Aurelien Tchouameni. The 21-year-old is a cheaper option than West Ham’s Declan Rice. (Daily Telegraph)

Arsenal could be left with a skeleton coaching staff for their match against Manchester City on New Year’s Day. Mikel Arteta is not alone in testing positive for Covid-19. (Daily Telegraph)

Lyon are planning to offload Xherdan Shaqiri, who is on a reported £3.5m-a-year at the Ligue 1 club, just six months are signing the Swiss winger from Liverpool in the summer. (Daily Star)

Hearts are confident Craig Gordon will be one of the club’s first out-of-contract players to agree new terms. (Scottish Sun)