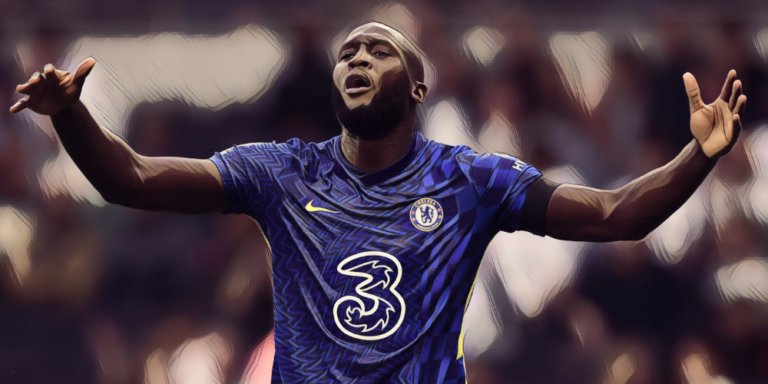 Romelu Lukaku will not be leaving Chelsea in January despite the forward’s interview comments suggesting he was unhappy at the club.

Lukaku revealed his unhappiness during an interview with Sky Sports Italia earlier this month, admitting his frustration with his role under Thomas Tuchel this season with the forward having struggled with form and fitness issues.

The 28-year-old signed for Chelsea in a £97.5m club-record deal from Inter Milan last summer and has scored seven goal from 18 appearances, but has publicly questioned his role at Stamford Bridge.

Lukaku also spoke on his decision to leave Inter and his admiration for the club, revealing his hope that he can return to the San Siro before the end of his career.

His interview was reportedly designed to help repair his relationship with the Nerazzurri supporters, who had been upset with his departure for the Premier League after a prolific period in Italy.

The Telegraph are reporting that there is a ‘zero chance’ of Lukaku leaving Chelsea this winter, however, despite Tuchel criticising the forward’s interview and calling his comments ‘unhelpful’.

Speaking ahead of Sunday’s clash with Liverpool, the German refused to confirm whether the Belgium international would face disciplinary action for his comments.

The post ‘Zero chance’ of Lukaku leaving Chelsea in January despite interview comments first appeared on The Football Faithful.